David Doubilet is honored to have his underwater imagery considered to be among the best by editors, peers and colleagues the world over.

David Doubilet is honored to have his underwater imagery considered to be among the best by editors, peers and colleagues the world over. He has photographed over 60 stories for the National Geographic Magazine.

David’s challenge to himself is to redefine photographic boundaries each time he enters the water. His passion is the undersea majesty of light and how to capture it. Completely at home on a coral reef, a World War II wreck, a deep dark fjord or among the great giants in our sea, David has relentlessly pursued the many hidden layers of coral reefs around the globe. His cold water work has immersed him in the rich waters of New Zealand, Tasmania, Scotland, Japan, the Northwest Atlantic and Northeast Pacific. Recent photographic journeys have taken him into some of the largest freshwater systems on our planet such as the great Okavango Delta system in Botswana and the St. Lawrence River.

David has authored seven books on the sea. The most recent are: Fish Face by Phaidon Publishers (2003), The Kingdom of Coral: Australia’s Great Barrier Reef by National Geographic Books (2002) and Water Light and Time by Phaidon Publishers (1999). He is the recipient of the many prestigious awards, including: The Sara Prize, The Explorers Club Lowell Thomas Award and the Lennart Nilsson Award in Photography. David is a member of both the Royal Photographic Society and International Diving Hall of fame.

Sort by:
Relevance Name, A to Z Name, Z to A Price, low to high Price, high to low
Showing 1-12 of 37 item(s)
 Remove from Wishlist Add to Wishlist 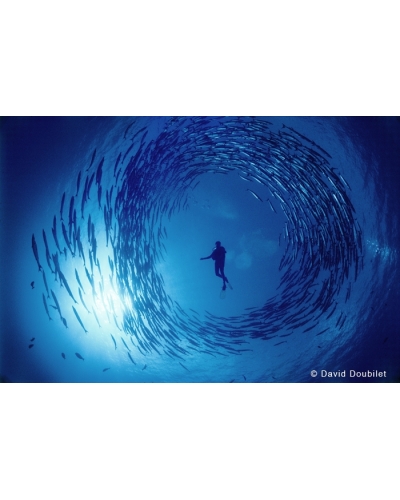 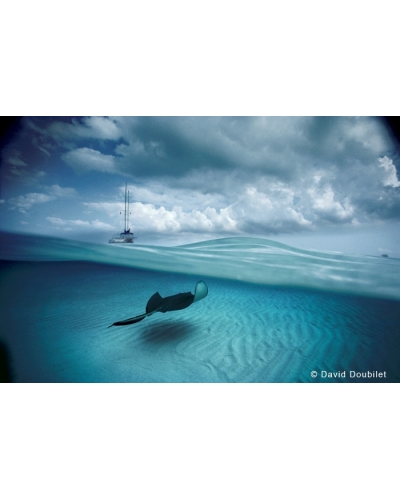 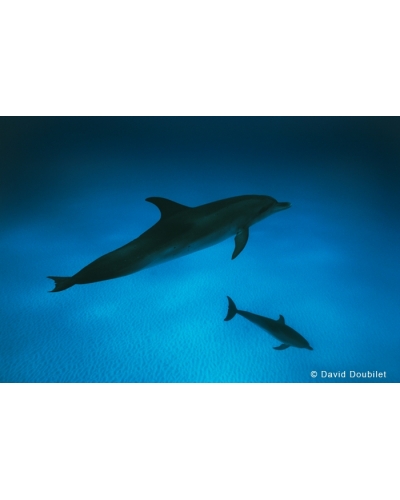 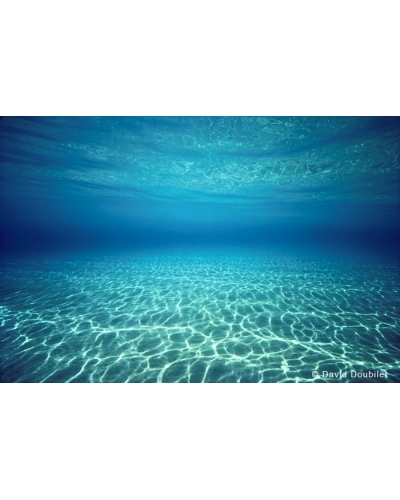 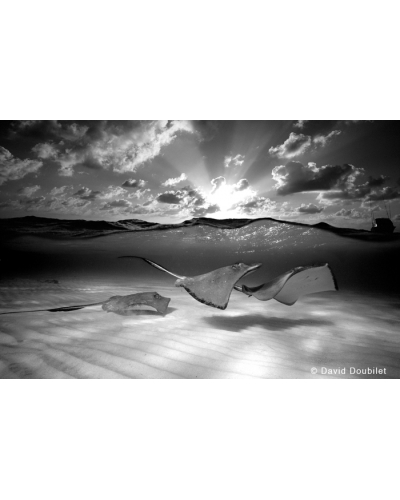 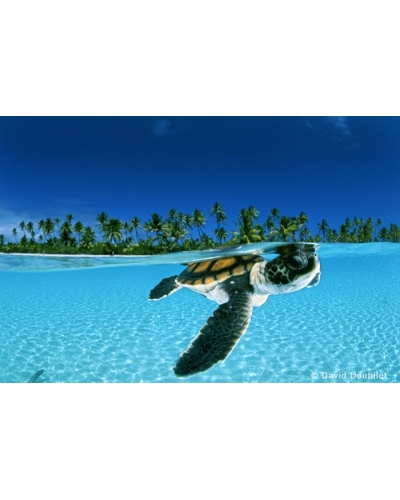 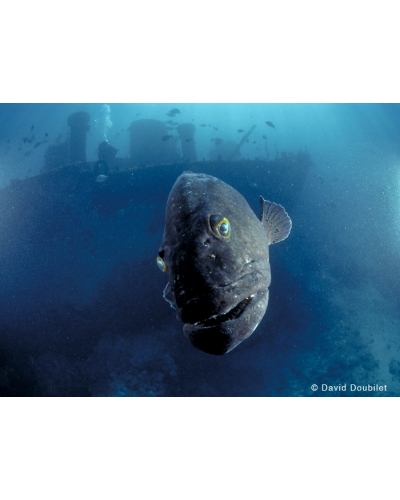 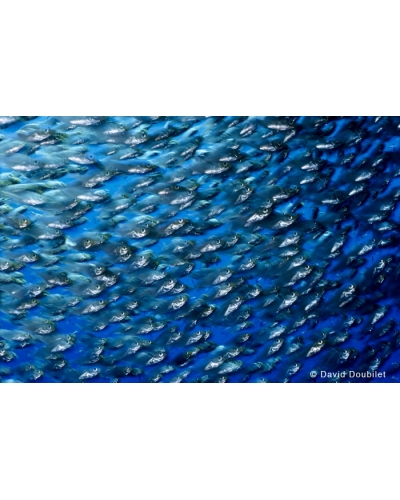 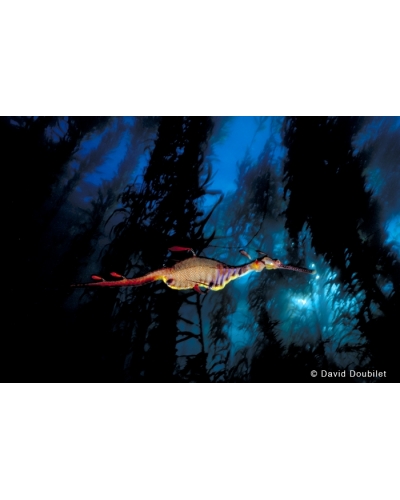 DD128 Dragon in the kelp forest 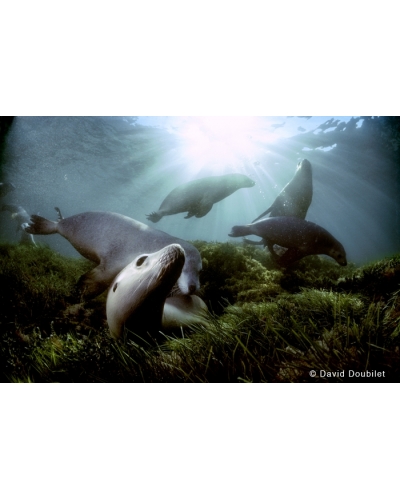 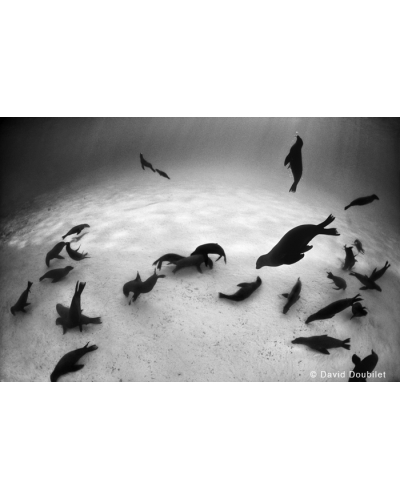 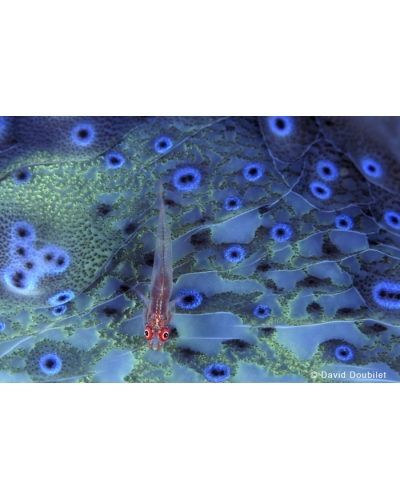 DD147 Goby and the giant clam